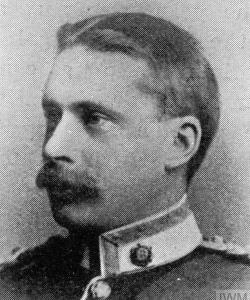 Date of Death
Saturday May 1st 1915
Age
47
Circumstances of Death
Killed in action whilst in command of the battalion near Krithia, Gallipoli
Other Biographical Details